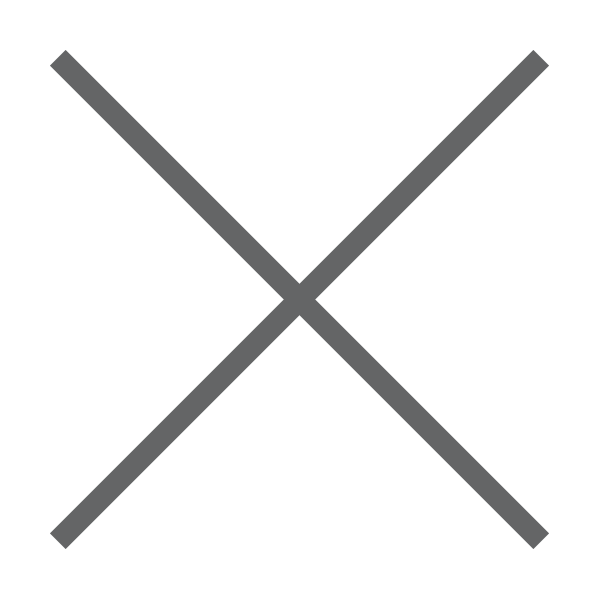 In order to get to know the real history of traditional apple pie, we have to look back to the past. Imported by the British settlers who were exploring the New World for the first time in the far 17th Century, it became the symbol of American community, thanks to its simple but complete flavour.

Apple pie won the leading role of several films, books and comic strips. They say that, when American soldiers got back from World War II, to the question: “Who or what did you miss the most?”, simply answered: “Mum and apple pie”.
Nowadays, “as American as an apple pie” is a well-known expression that is used to emphasize the American origin of someone of something.

Back to the matter, our ovens Bassanina boast absolutely homogenous baking and grant an easy put in to the oven thanks to the smooth floor, without any small step. Therefore, the apple pie base, typically liquid and extremely delicate can enter the oven safe and sound! 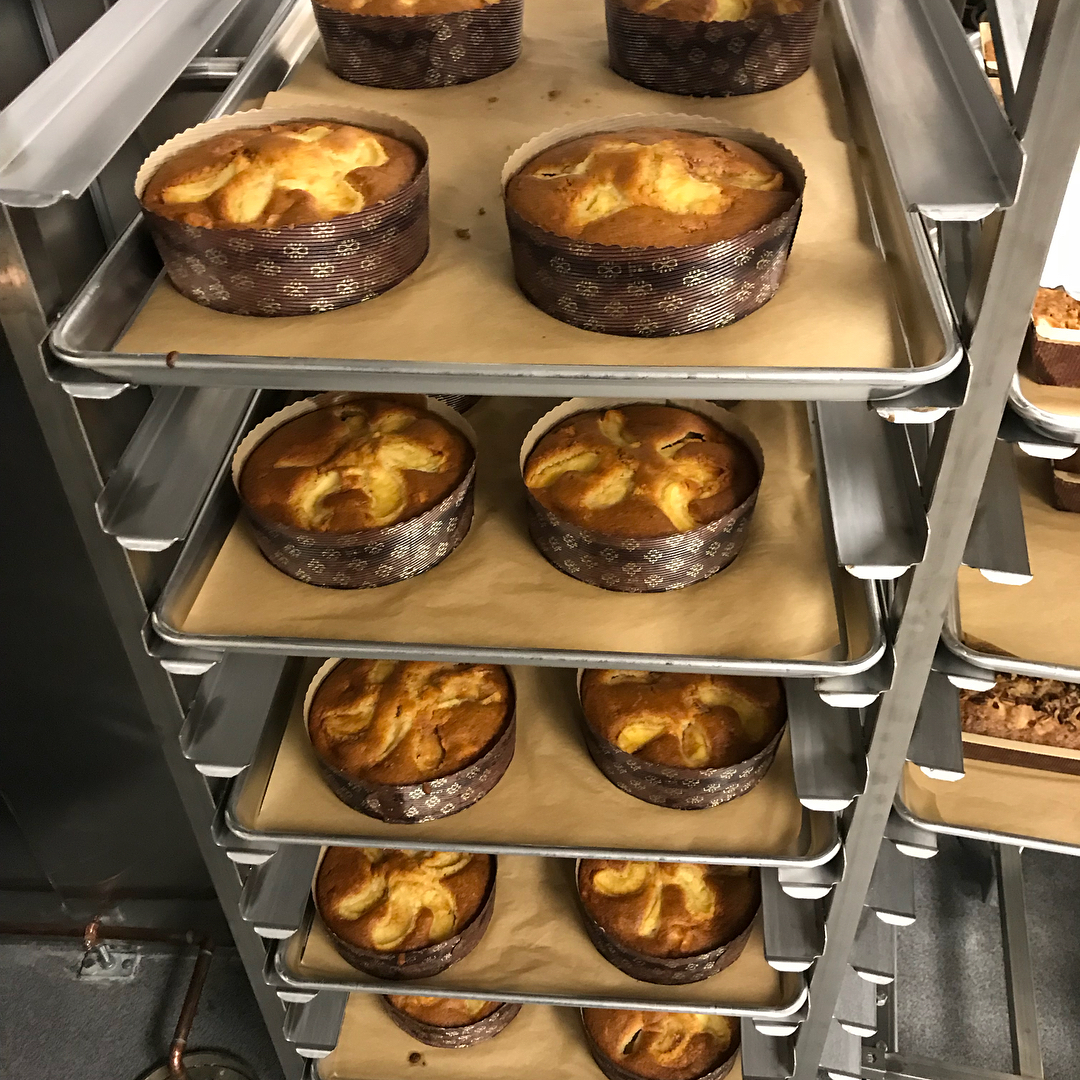